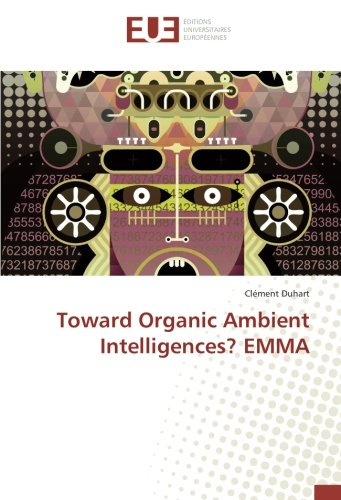 The Ambient Intelligence is a research area investigating Artificial Intelligence techniques to build Responsive Environments. Wireless Sensor and Actor Network are the supports for communications between the appliances, the deployed services and Human Computer Interface. This book focuses on the design of such systems with autonomic properties i.e. system that has the ability to manage themselves. Such environments are open, large scale, dynamic and heterogeneous which induce some difficulties in their management by monolithic system. The bio-inspired proposal considers all devices like independent cells forming an intelligent distributed organism. Each cell is programmed by a DNA-RNA process composed of reactive rules describing its internal and external behaviour. These rules are modelled by reactive agents with self-rewriting features offering dynamic reprogramming abilities.


Clément Duhart was born in Bayonne, France, in 1988. He received two M.Sc. degrees in 2012 from UPMC Paris VI in Artificial Intelligence and Decisions and the second one from ECE Paris Graduate School of Engineering in Embedded Systems. He received his Ph.D. degree applied on Organic Ambient Intelligence in 2016 from the Normandie University.